Free Shipping on All U.S. Orders €85+ and Free Returns 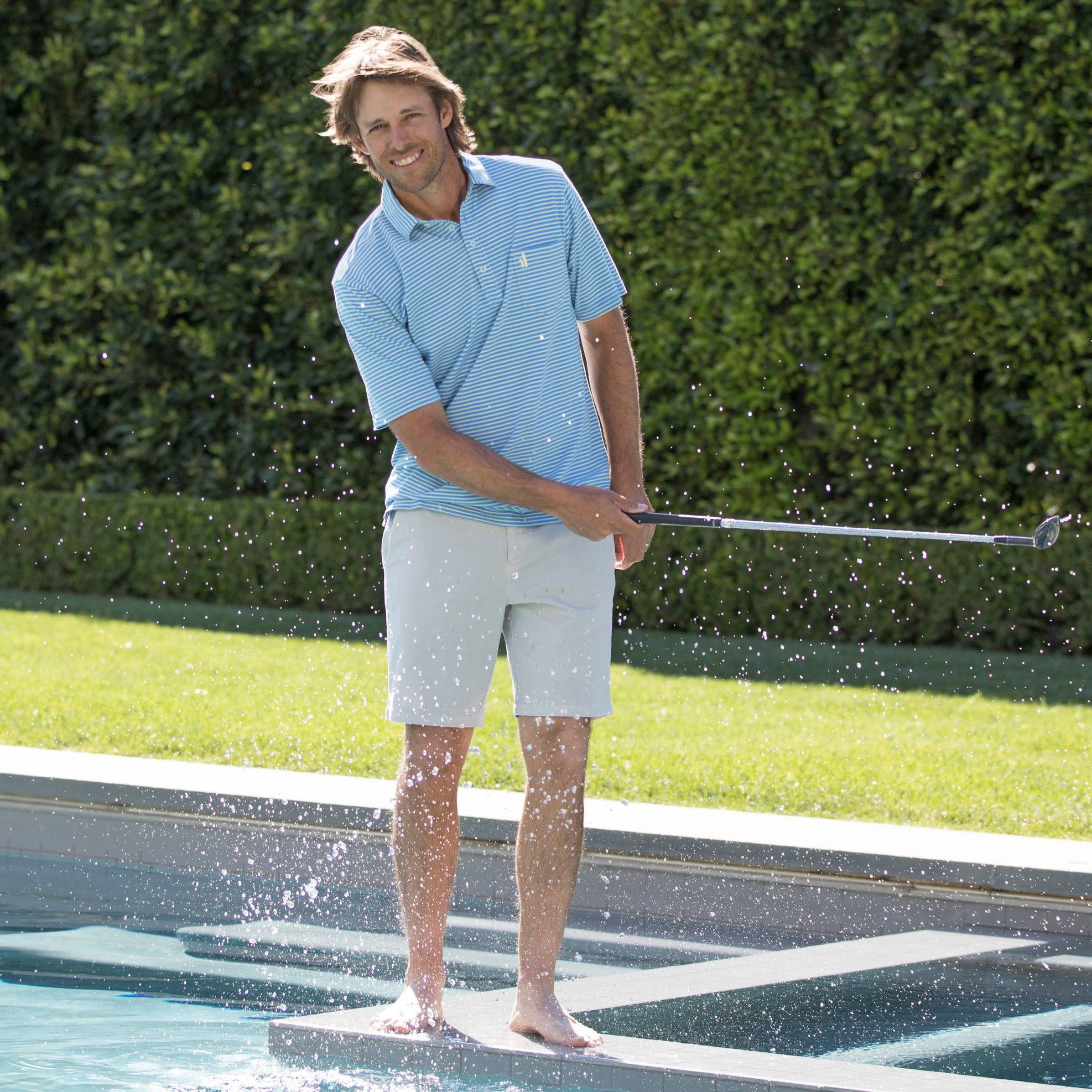 Aaron is an American Australian professional golfer born in Lebanon, New Hampshire before moving to Australia at age 2. When he was in his late teens, Baddeley became recognized as one of the most promising talents in world golf. He won the Australian Open as an amateur in 1999 at only 18 years old, and he retained his title in 2000. Throughout his career he has three PGA tour victories, a Presidents Cup appearance, and 14 consecutive years inside the top 125 on the Tour money list. He currently resides in Scottsdale, Arizona and enjoys fitness, sports, reading, fishing and spending time with his wife and children.
​ 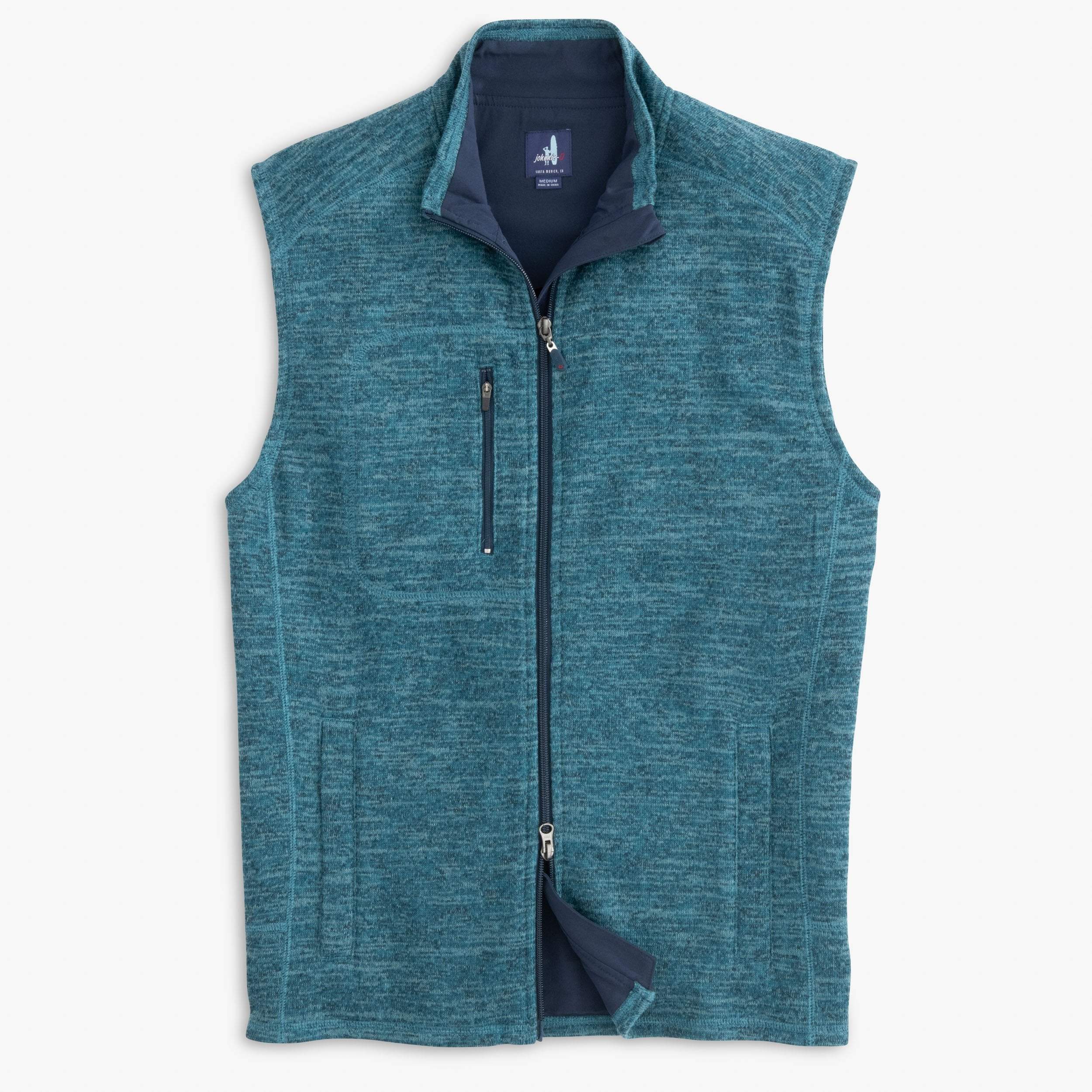 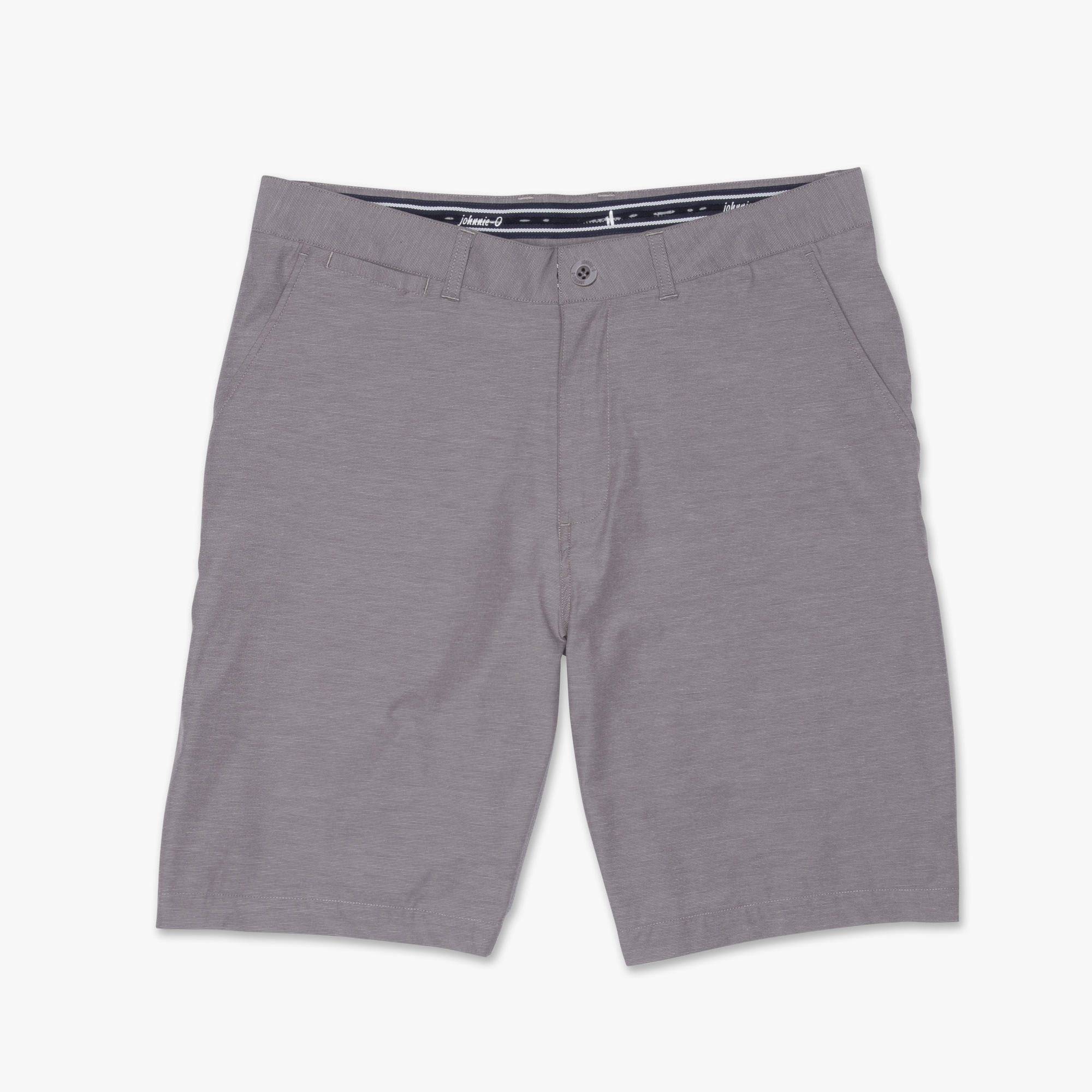 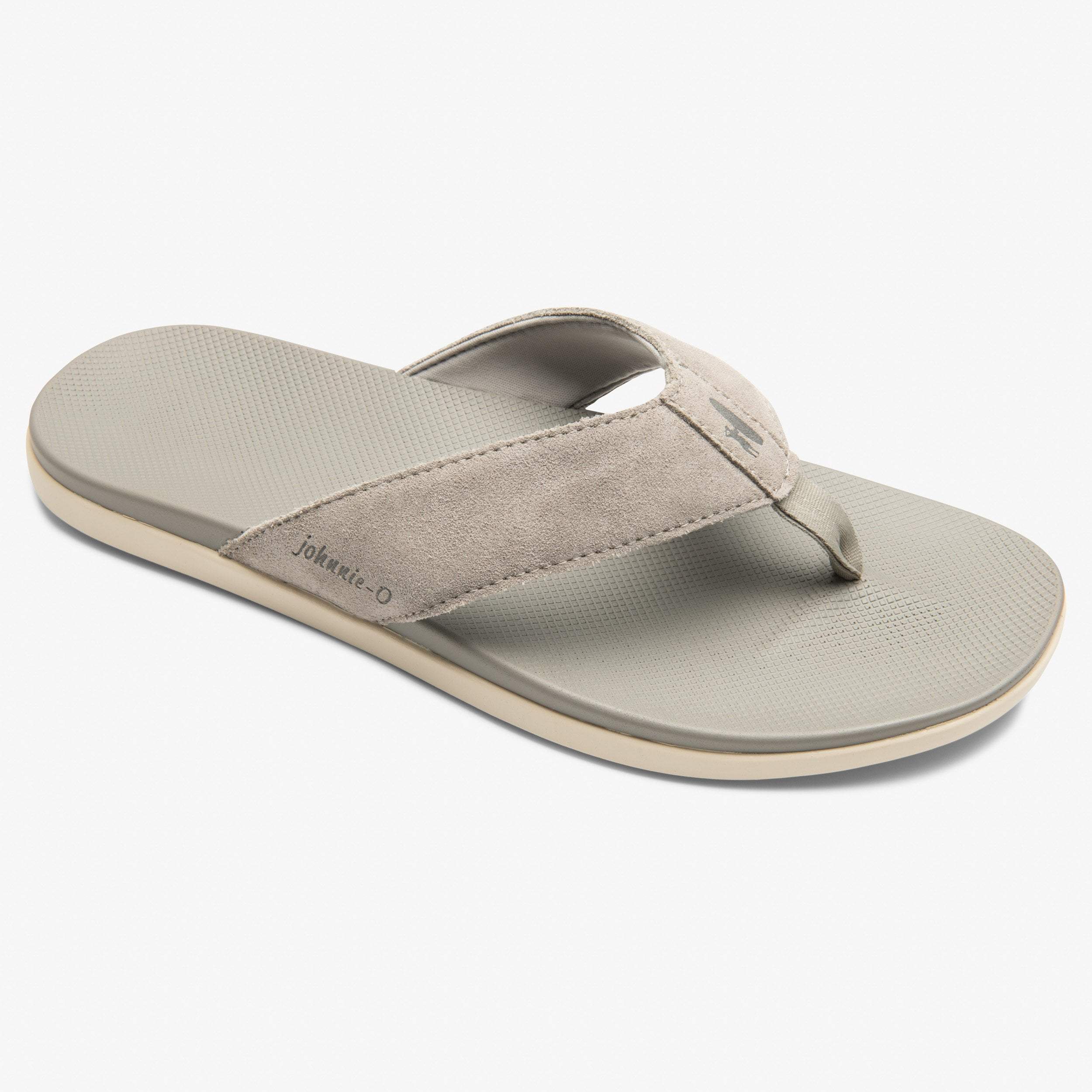 We have teamed up with the experts at Hemster to hem your Ingram Insurance pants!

2. Take our Fit Quiz & get paired with your fitter

During your Virtual Fitting a Hemster Expert will guide you through your fitting.

Print your shipping label and send your garments of to Hemster

4. Enjoy your garments, now perfectly fitted to you.